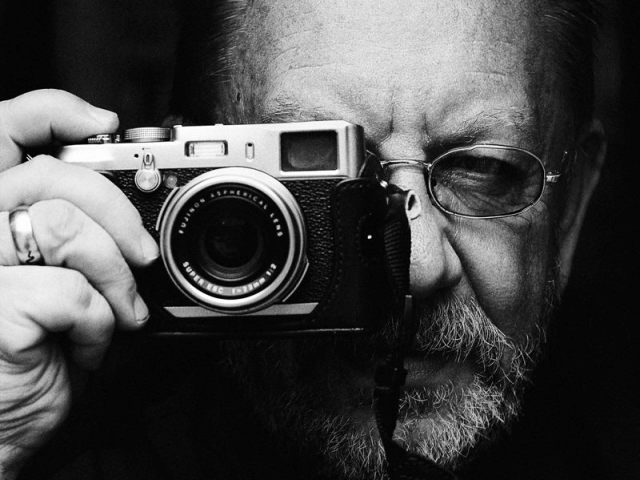 Received higher technical education (1975). In 2004 founded а Viktor Marushchenko School of Photography. According to the authoritative opinion of the «Art Ukraine» magazine it is аn  event of the decade in the field of art education.

Add to Cart
Marushchenko Viktor, "From the series Chernobyl"