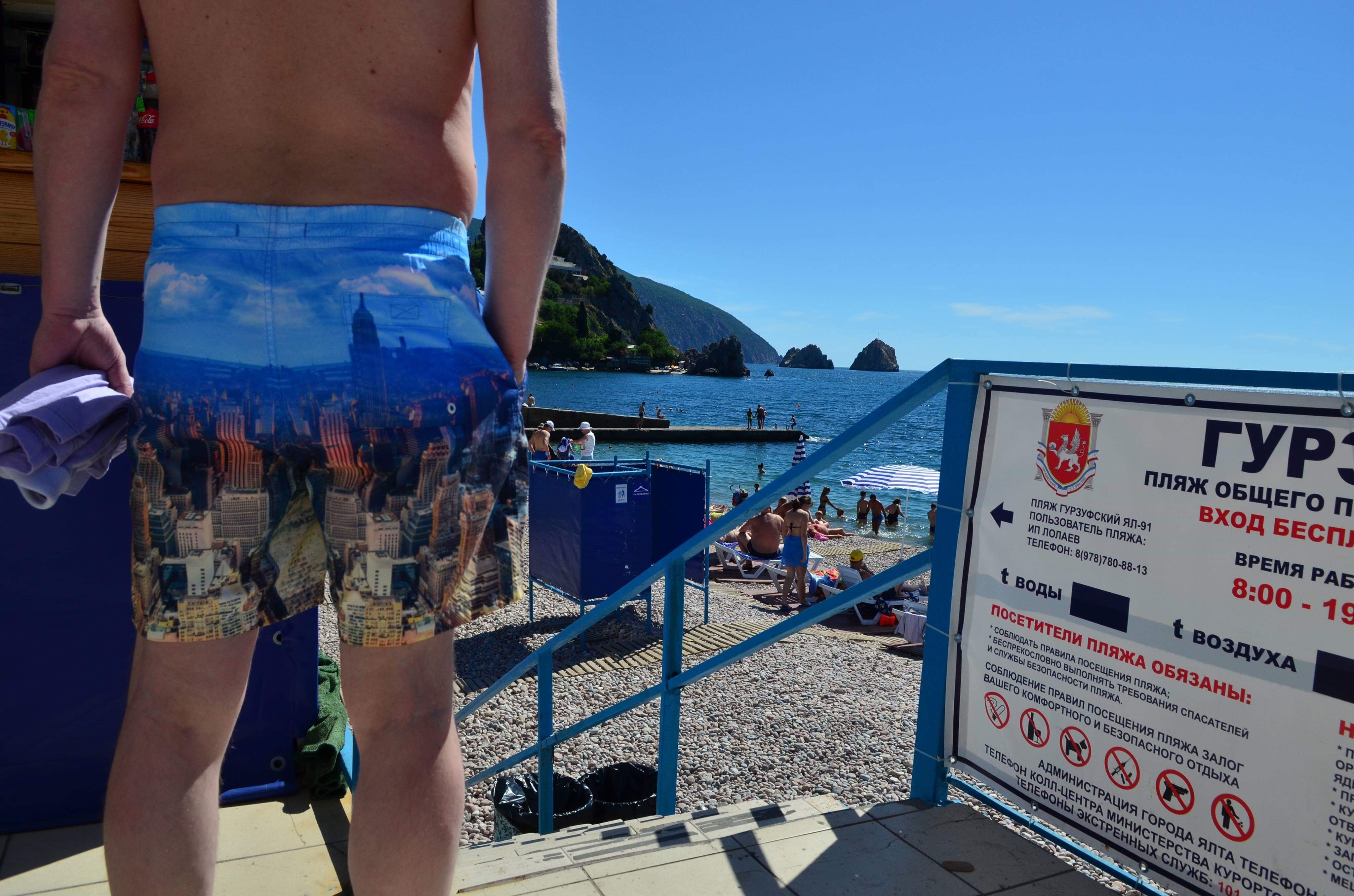 Recently, a photographer very rarely comes in Ukraine, but he says: “There have been no cardinal changes lately. Goes out in creativity whole. I record what is happening around, I try to actively exhibit and participate in exhibitions. Now - I’m the organizer and curator of photoFEST 299792458m / s (SPEEDLIGHT)

It’s activity we can see in the list of recent projects:

The exhibition "1988" is a retrospective of the exhibition "Further, Further, Further", which was on display 30 years ago in the windows of the Main Post Office and was closed on the second day at the direction of the Regional Committee of the Communist Party as anti-Soviet. "

Leading such an active creative life, Alexander uses well, a lot of pseudonyms. For a question “Why do you need so many of them?”

comments: “About pseudonyms... somebody in the beginning of 2000 was reproached that It was too much of my persona in the media space, then I decided to play incognito, now there are 180 pseudonyms in my account) For example, Anton

Pavlovich Chekhov have had 50 pseuu))) ”. And this is probably not the limit.

Team 5.6store wishes creative success in the world of photography! 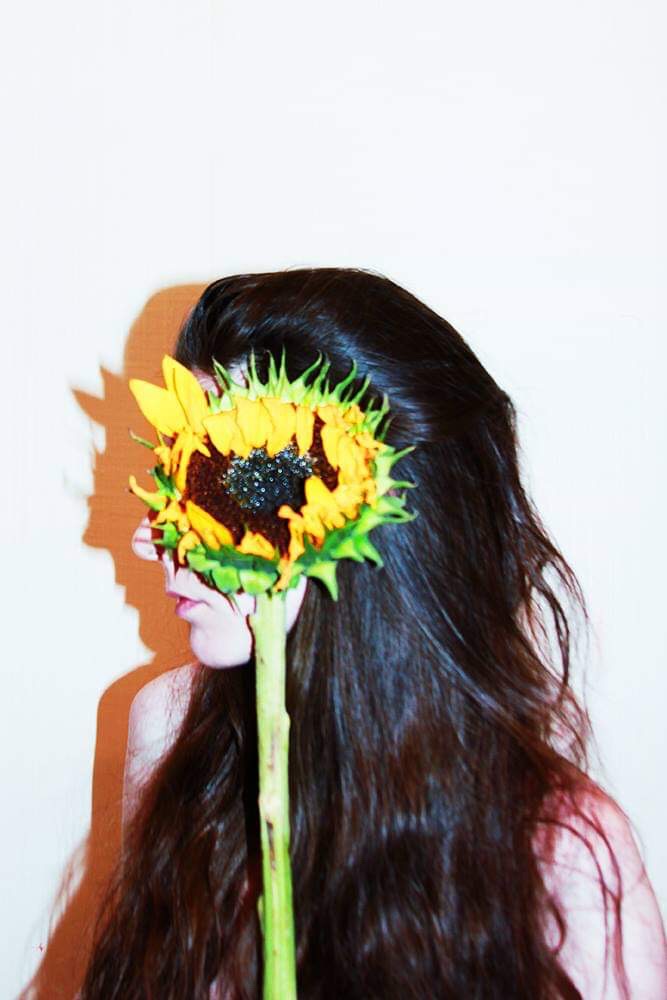 With best wishes, today we congratulate Tania Boguslavska on her birthday.
13.10.2018 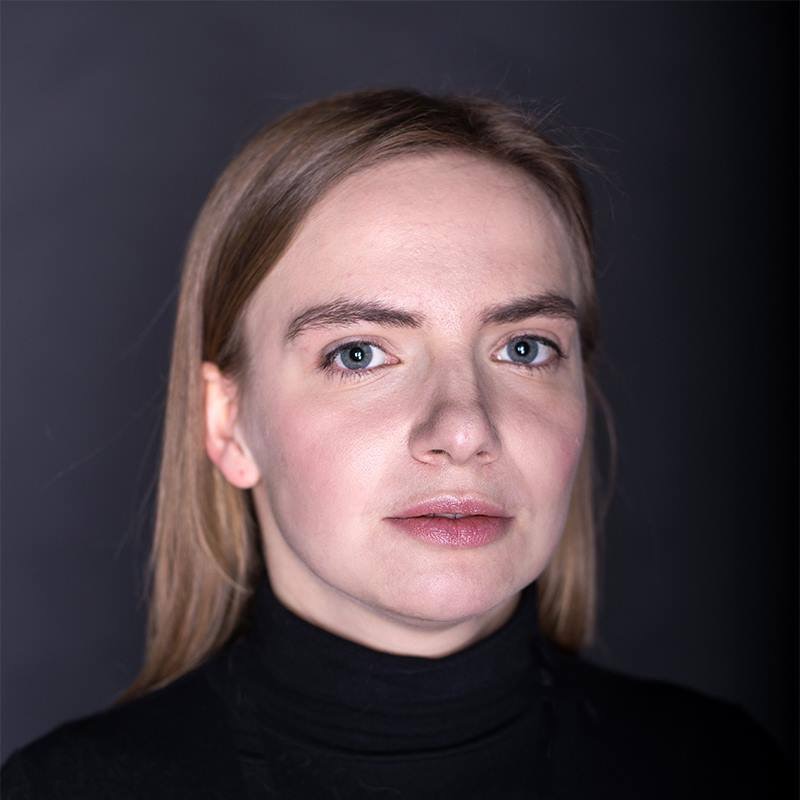