Our beloved Victor Marushchenko had a birthday on the 1 of February, which he celebrated in Berlin, simultaneously supervising the group “Unknown Berlin with Victor Marushchenko”. In Ukraine, we did not succeed in congratulating Victor, so when he returned back home we asked a few questions. The answers are interesting)

“Berlin is my second home, that's why I visit there regularly and, of course, I watch exhibitions, of which there are a huge number. Sometimes I invite those who wish to form a company. Many go, because in Berlin, I know everything and people who come with me save a lot of time and money. Those who have not yet traveled with me will soon regret - I want to stop, I am tired ”.

“The theater has never been my work and I did not earn money there. Just there were friends - actors, directors. Rather, the theater can be called leisure. Many years later, one of the theaters bought a film archive from me. And he did the right thing - the director of this theater is an intelligent, far-sighted person. ”

“I have not be a mentors for somebody in photography. I moved on my own. A big role was played by the fact that in 1989 he left the USSR (from 1991, Ukraine) and returned only in the 97th. ”

“I have repeated many times that the phrase“ professional photographer ”makes me hysterical and“ the hand reaches for the Mauser ”. Then there should be “professional” doctors, engineers, etc. We do not have a profession called "photographer", because there is no education. Anyone who bought a camera and started serving the population (weddings, funerals, family sessions) may consider themselves a pro, although such an activity has nothing in common with photography. Those our successful authors who broke through to the West (Kurmaz, Vyach.Polyakov, Valentin Bo, and others) earn by design or something else. ”

“It is better to talk with 5.6STORE about the author's photo and art market in Ukraine, - they keep hand on the pulse. In my opinion, buying and selling photos can appear only when people will have surplus money. ” 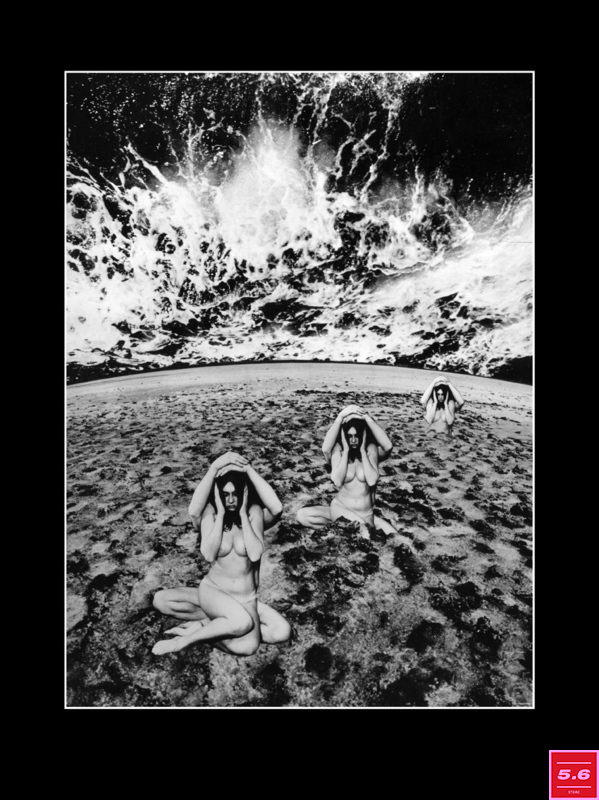 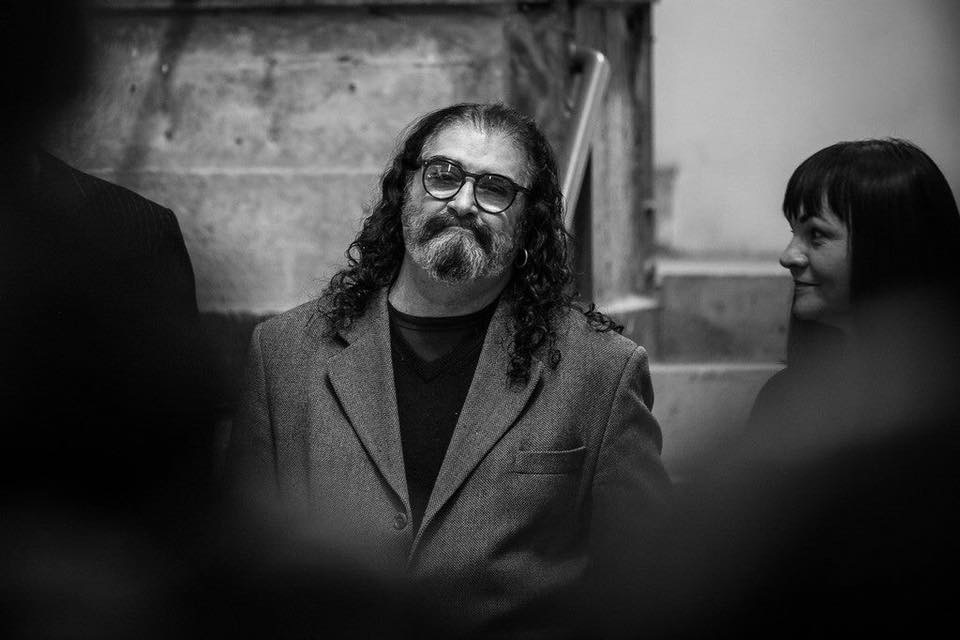